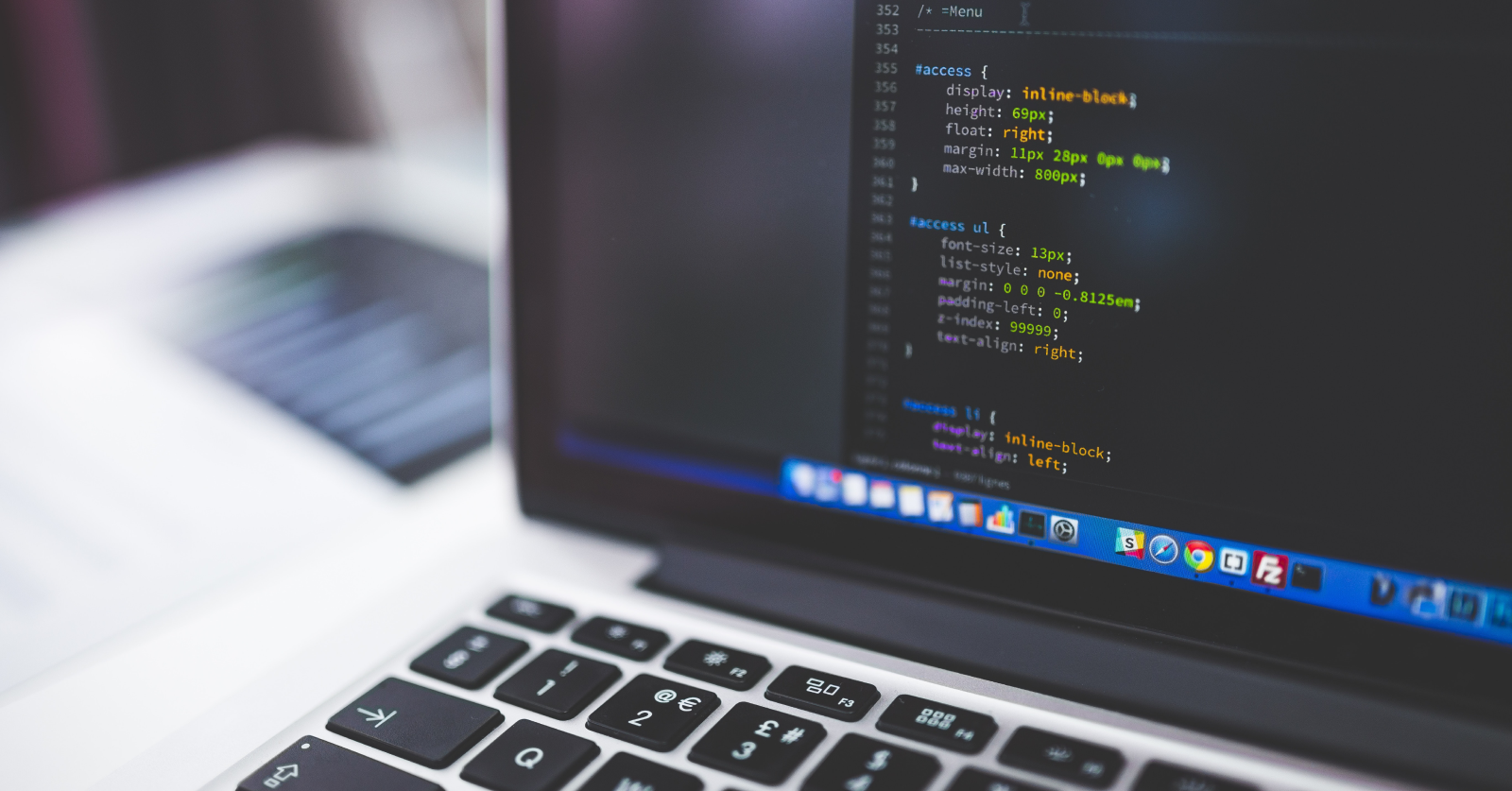 If you've been working on the backend for a while, you may have forgotten CSS units that are used today. To give you a quick refresher, let's jump straight into it.

Most of the CSS frameworks like Tailwind use rem as the base unit. You may know that this is a relative unit, but relative to what? It's relative to the root element html

In Chrome, but in other browsers also, you have a setting that lets you set the default font size.

This setting will set the font size of the root element, and anything else will be derived from that. In case you are using pixels, this setting wouldn't have any effect, so pixels aren't the best option for accessibility.

em is just like rem but relative to the parent element instead of the root element.

It's not necessary to explain the obvious units likes px, %, and pt since you're probably familiar with them.

I hope these quick tips helped you refresh your memory, and maybe you even learned something new.